Due to the popularity of Netflix’s most recent viral show, Squid Game, our online safety experts have received several questions about it from concerned parents, carers, and teachers. We decided to release a Safeguarding Update that highlights the main risks and concerns our experts found when researching the show.

What is Squid Game?

Squid Game is a South Korean television series streaming on Netflix. The plot centres on a group of adult debtors, thieves, and gamblers competing against each other in a series of childhood games for a grand cash prize. However, there is a dark twist to these seemingly innocent games – losing competitors are violently killed off in ways that grow more twisted as the games grow more intense.

Since its release in September 2021, Squid Game has become number one across 90 different countries in Netflix’s ranking of most watched TV shows. It has been number one in the UK for thirteen consecutive days since its release.

Currently, Squid Game has a rating of 15+ as the visual content includes high levels of gore, death, violence, and physical assault. It also has graphic depictions of suicide, murder, and sexual assault.

Children and young people are likely to know about Squid Game via word of mouth and social media/gaming platforms. They may be unaware of the extent of gore, death, and violence the show contains. It also focuses on adult themes (such as gambling, debt, and sex) that are not appropriate for younger viewers. For young people who live with mental health issues, they may be triggered by some of the content.

The aesthetic of Squid Game, especially in promotional images and material, appears innocent and childlike. This is to provide a clash with the excessively violent content that is meant to be jarring and unsettling to viewers.

How does my child know about this?

As this is a cultural phenomenon, Squid Game has become a popular subject of memes, games, and online conversation. It is entirely possible for a child or young person to know all about Squid Game – without actually watching the show.

Popular gaming platforms Roblox and Fortnite have also seen a sharp increase in user-designed games recreating those in Squid Game. These can be played by anyone. They are also being heavily livestreamed by many gaming streamers on YouTube and Twitch as the show is currently trending, and mentioning it is an easy way to attract an audience.

Parents and carers should be aware that video content from this show is found extensively on TikTok, which could also increase interest in watching the show. Remember: even if you restrict the young person in your care from watching Squid Game, they may be able to access content on other platforms.

The Risks of Recreation

Due to the overwhelming popularity of Squid Game and its challenge-based plot, many of the themes within the show have become popular on social media platforms. Depictions of these games have started to become popular as people film themselves recreating them – without the murderous outcome. The most popular are:

Players attempt to reach a spot in the allotted time in a stop-start fashion. A particular image from the show being recreated from the show involves the giant doll-like robot that runs this game and monitors any movement.

Players must cut out one of four shapes in a thin disc of honeycomb using a needle without breaking the shape. This has become popular on TikTok.

It’s unlikely that children and young people would have the means to entirely recreate the games featured in the show in real life. A lot of them include specialised weapons, sets, and equipment

However, there is a concern that a child or young person may unintentionally put themselves in harm’s way by trying to recreate a small portion of these childhood games. Some reports have seen children using physical violence in the playground to ‘punish’ losers as a substitute for the player losing their life. If a child attempts to recreate the Honeycomb Game, there is a risk of burns from caramelised sugar if they attempt to make the honeycomb themselves. Some users have also tried heating sharp objects over flames like characters in the show to make cutting an image out of honeycomb easier.

Use our Netflix Safety Guide to set viewing restrictions, profile locks, PIN codes and much more.

Consider talking to your child about harmful content online

It’s best not to approach the subject directly. This will avoid introducing them to something they may not know about.

If you notice a child in your care is recreating one of the games found in Squid Game or if they mention it to you, it is important not to assume they have watched the show. Ask them what they know about Squid Game and how they heard about it. Ensure that children and young people in your care know who they can talk to if they come across something that upsets or distresses them online. 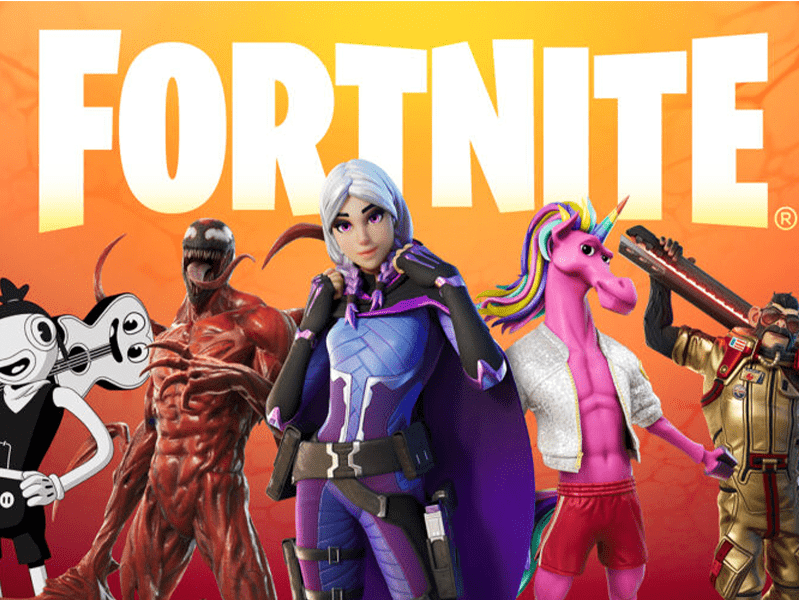 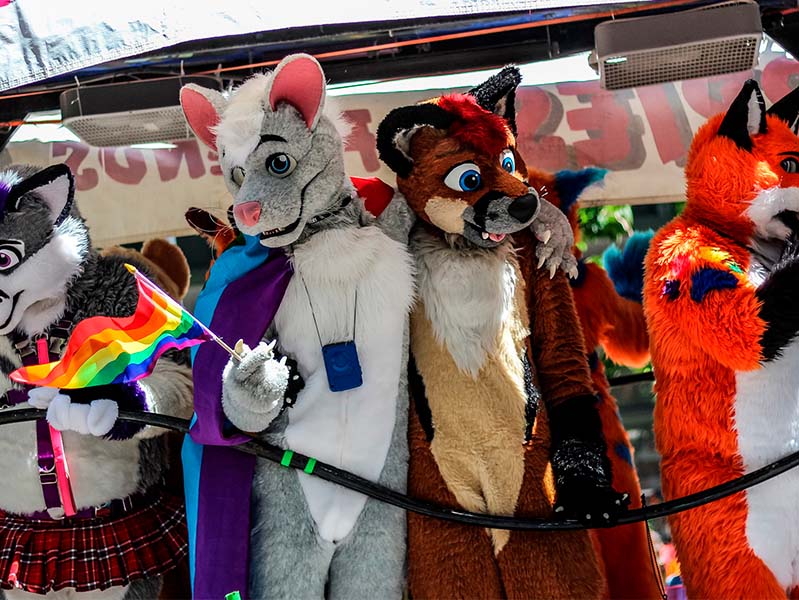 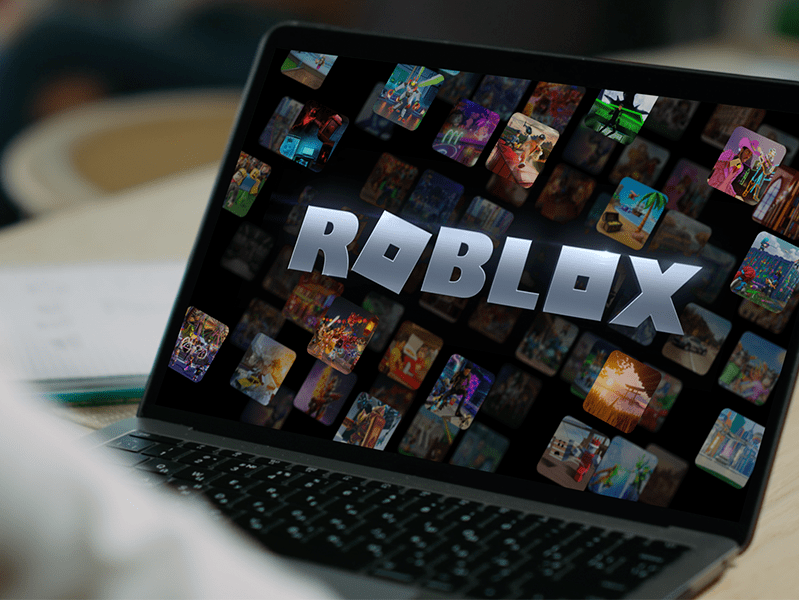 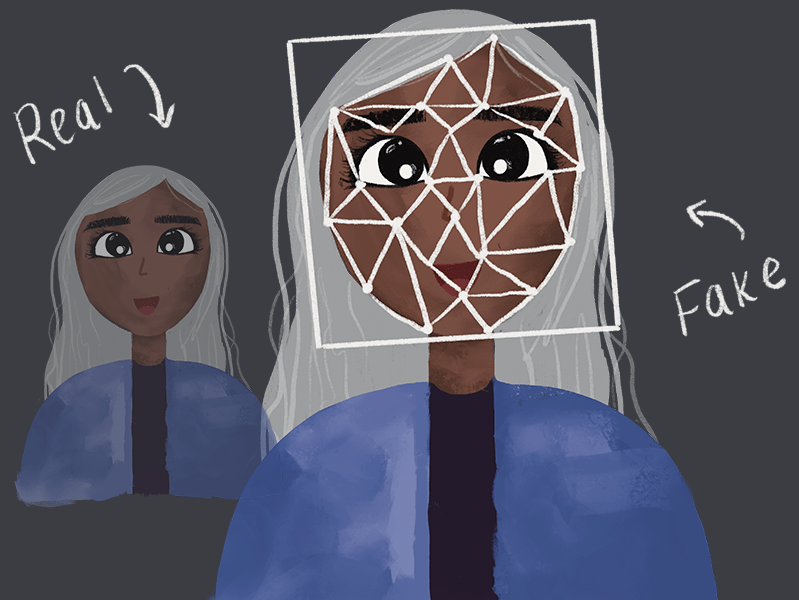 A Beginner’s Guide to Deepfakes 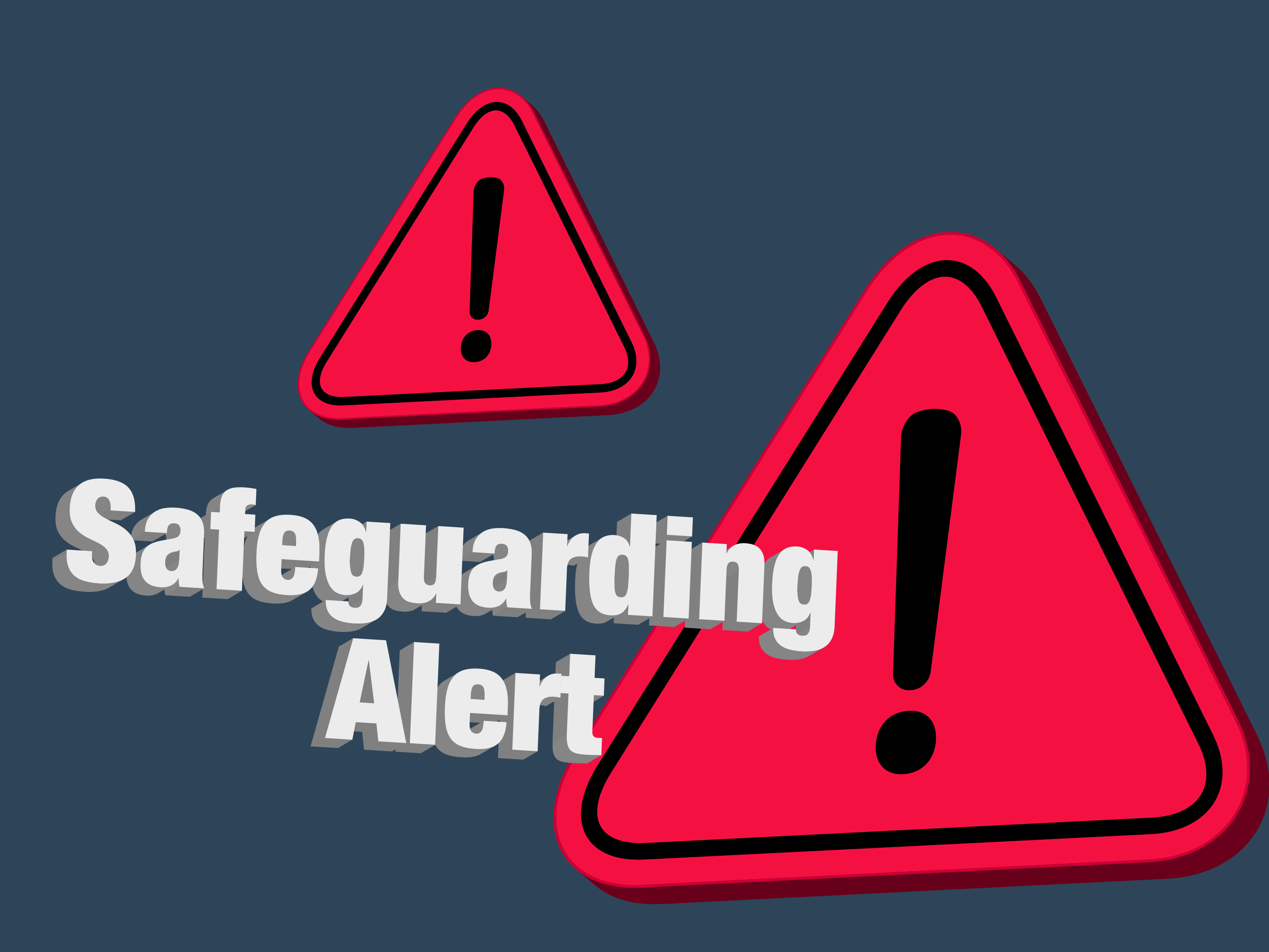