Please use the following logos 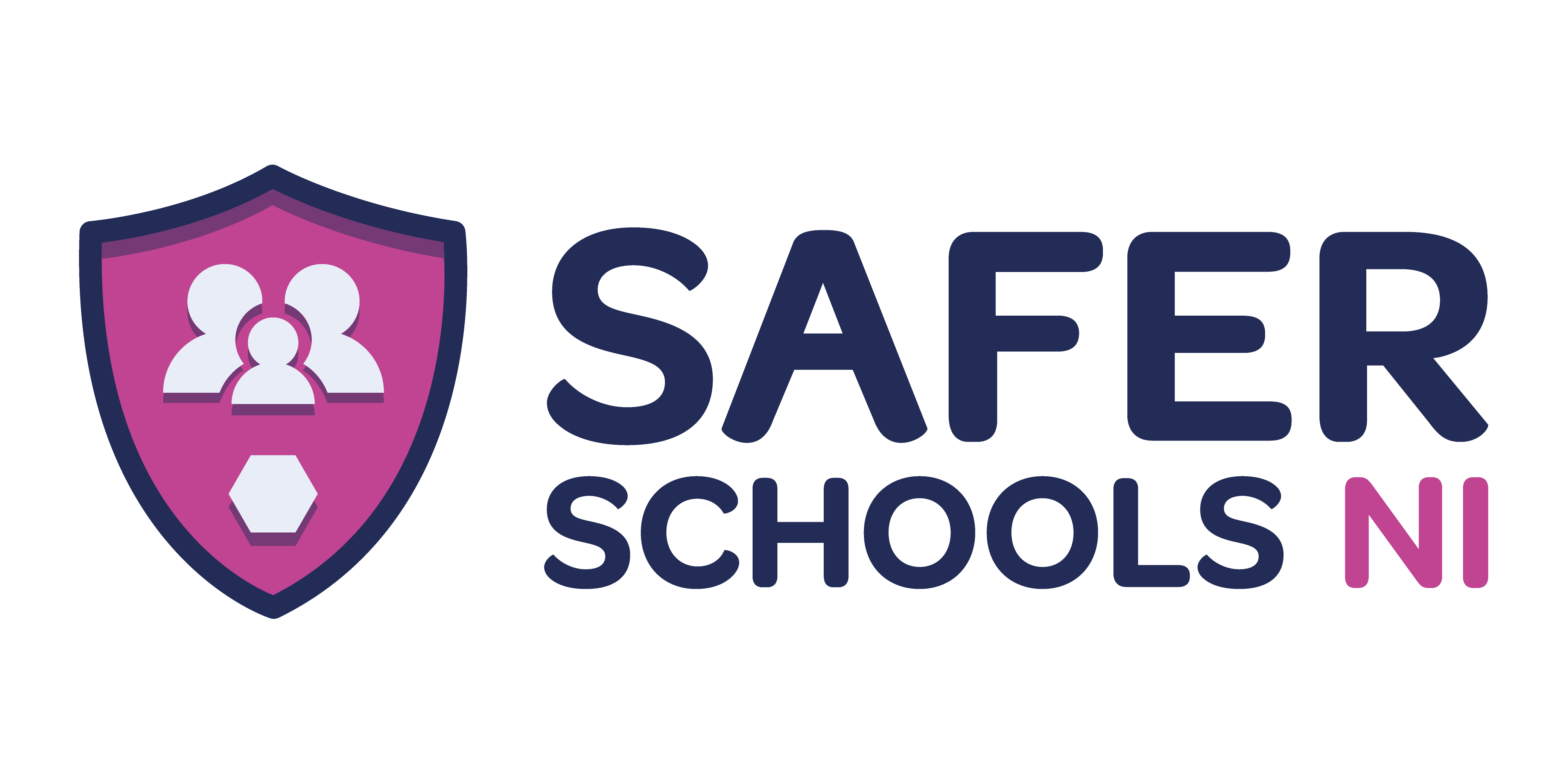 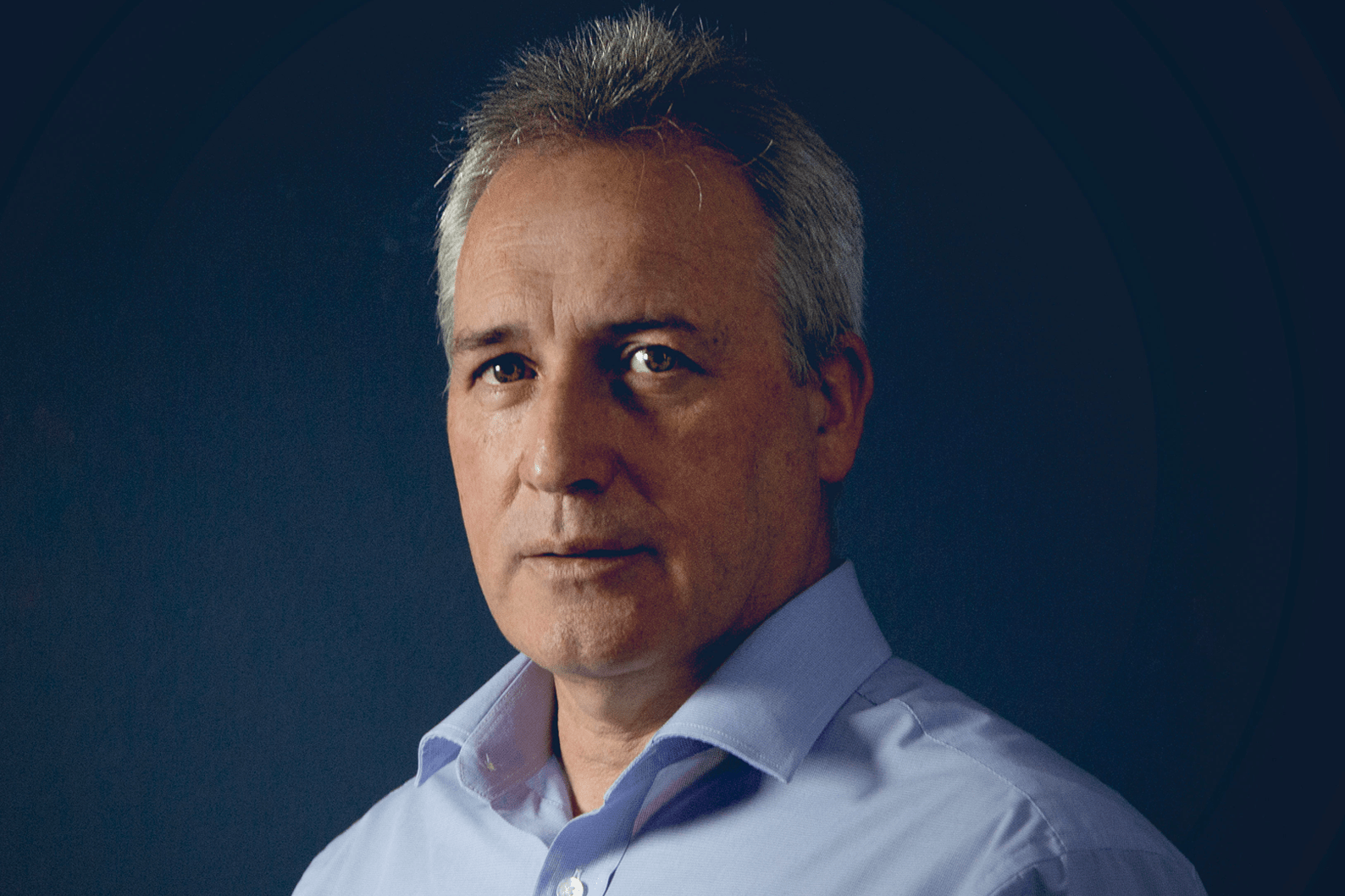 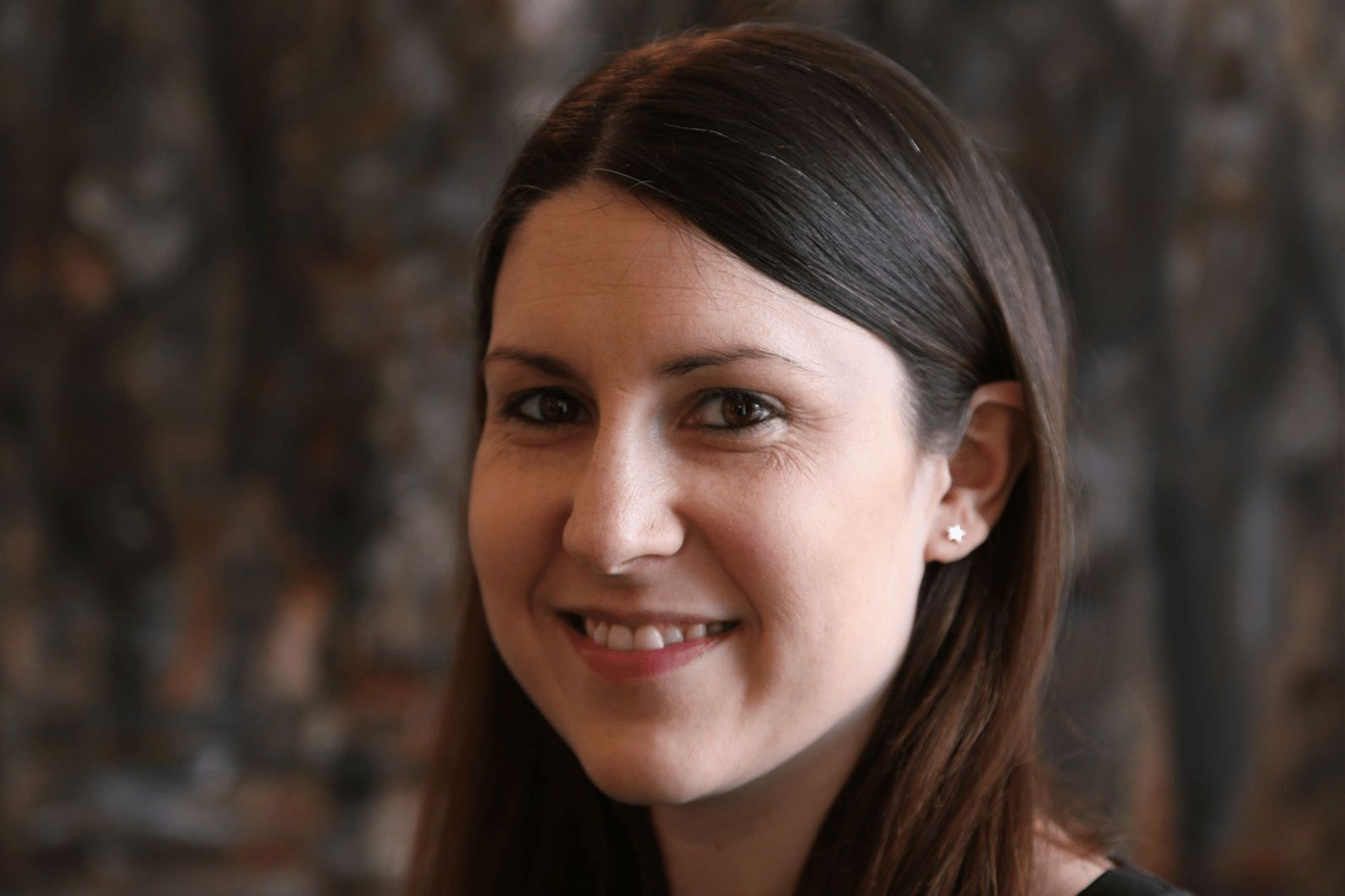 Jim Gamble on ‘Three quarters of pervs who apply to be taken off the Sex Offenders Register are allowed by police
The Sun, 3rd Jan 2020

Online safety – it is not about the Internet… | Jim Gamble | TEDxStormontWomen
YouTube, 2nd Jan 2020

“[Jim Gamble] told nine.com.au that despite some early questions he is now convinced Kate and Gerry are innocent of any wrong doing.”
9 News Australia, 6th March 2019

Jim Gamble Speaks to Julia Hartley-Brewer live on Talk Radio about how the government should protect young people online and offline.
(Interview begins at 9.15am)
Talk Radio, 7th Feb 2019

Jim Gamble, Former Head of CEOP Addresses Indecent Image Case, After Cliftonville Football Player Found Guilty.
“[The] ex-police chief says young people need to be aware of the consequences of taking and sharing an indecent image of a person under 18”

‘Paedo Hunters not a solution.. More police are.’ Article by Jim Gamble
13th January 2018, The Mirror

The kids were left with my dead husband
29th January 2018, BBC News

Child protection expert Jim Gamble, who’s from Bangor, on his early life, opposition to vigilantism and why there should be another EU referendum
Monday 10th September, The Belfast Telegraph

An app has been launched recently in hopes to keep [50,000] Bromley children safe while browsing online.

‘WE’VE MOVED BACKWARDS’ Top cop says lessons ‘have still not been learned’ after the disappearance of Madeleine McCann ten years ago
29th April 2017, The Sun

“Lessons have not been learned from Madeleine McCann case” Jim Gamble discusses
1st May 2017, Belfast Telegraph

Online Trolling – Is it time to get tougher on the keyboard warriors? Jim Gamble Discusses
16th May 2017, Talkback, BBC iPlayer

For Too Long, Austerity Has Excused Cuts – Investing In Our Police Is Literally Critical, Jim Gamble Blog
4th June 2017, The Huffington Post

Police may keep track of just two in three sex offenders: Third could see home visits and assessments dropped as forces prioritise the most dangerous criminals
30 June 2017, The Daily Mail

Jim Gamble speaks to GMB about how social media is being used by young people to commit crimes
26th October 2017, Good Morning Britain

Internet paedophiles being let off with just a warning
7th February 2016, Daily Mail

Paedophiles could be given counselling as online abuse problem ‘too big to solve’
22nd April 2016, The Times

Three cases of ‘sextortion’ are reported to PSNI every week
28th May 2016, The Irish News

Peter Coulter investigates how many children, separated from their families after fleeing their home countries, have disappeared in Northern Ireland. Jim Gamble comments.
31st May 2016, BBC Spotlight

City of London, Review of the effectiveness of the Local Safeguarding Children
Board 20th September 2016, Ofsted

Police talk to 18-year-old girl targeted by Premier League ace who sent her snaps of his manhood
6th December 2015, The Sun

Isle of Man Constabulary’s latest recruit will be on the virtual beat 24 hours a day
12 May 2014, IOM Constabulary Press Release

Jim Gamble: ‘I was under threat but was more fearful for my family’
19 May 2014, Belfast Telegraph

Paedophile hunters: the vigilantes taking the law into their own hands
11th November 2014, The Guardian

listen to ‘Father loses injunction bid against Facebook ’ on Audioboo

Reaction to the 21 hour wait for PSNI response to a man acting suspiciously around children in Rathcoole.

listen to ‘Reaction to the 21 hour wait for PSNI response to a man acting suspiciously around children in Rathcoole.’ on Audioboo

Why the debate over blocking child abuse images is misleading
18 June 2013, ITV News

New internet agreement ‘does not deal with root cause’
18 June 2013, ITV News

listen to ‘Cameron wants to use legislation to force search engines to stop users accessing images of child sex abuse online.’ on Audioboo

Hannah Smith’s death shows we must tackle the cruel trolls who leave their victims with nowhere to hide
6 August 2013, the Mirror

Should parents boycott websites where children are bullied?
8 August 2013, 5 News

listen to ‘LISTEN: US Marshals psychologist Dr Michael Bourke on links between indecent images and child abuse’ on Audioboo

listen to ‘Jim Gamble argues people accused of sexual offences should be granted anonymity until convicted.’ on Audioboo

Madeleine McCann’s abductors should beware, the police will not give up
14 October 2013, The Guardian

Jim Gamble: We are losing the race to protect our young,
12 February 2012, The Independent

They Should Have Done Something,
5 October 2012, The Times

Child Abuse is Child Abuse, Regardless of the Context
17 January 2011, The Guardian

Just one click to prevent child abuse
18 November 2009, The Guardian

Chief Executive of CEOP has been talking about the need to treat paedophiles rather than simply locking them up.
1 June 2007, BBC Radio 4 Today Programme

Is stranger danger on the net more of a concern than the mysterious man lurking at the school gates?
10 March 2005, BBC Radio 4 Woman’s hour

Dive into our Video Archive

Are ‘Paedophile Hunters’ Getting in the Way of the Law?

Should Children’s Screen Time Be Limited?

"We risk playing a lottery with children's lives,"says @JimGamble_INEQE, former CEOP chief, on keeping paedophiles out of jail #Newsnight pic.twitter.com/POmul6S6MX

78% of under-13's use social media designed for ages 13+. @JimGamble_INEQE tells @MattBarbet the initial lie leads to risks down the line. pic.twitter.com/3tTqsRvF5Y 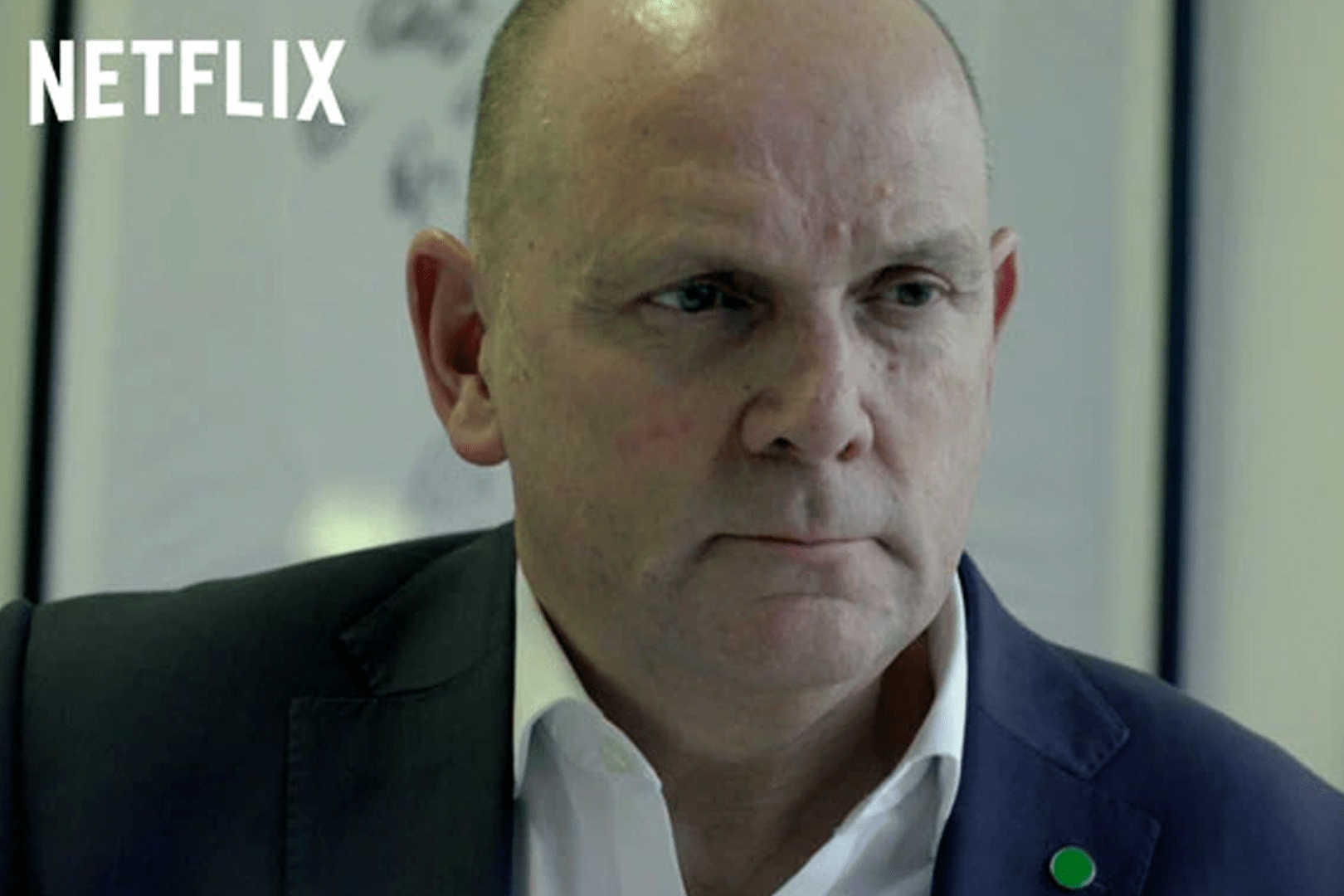 The Disappearance of Madeleine McCann 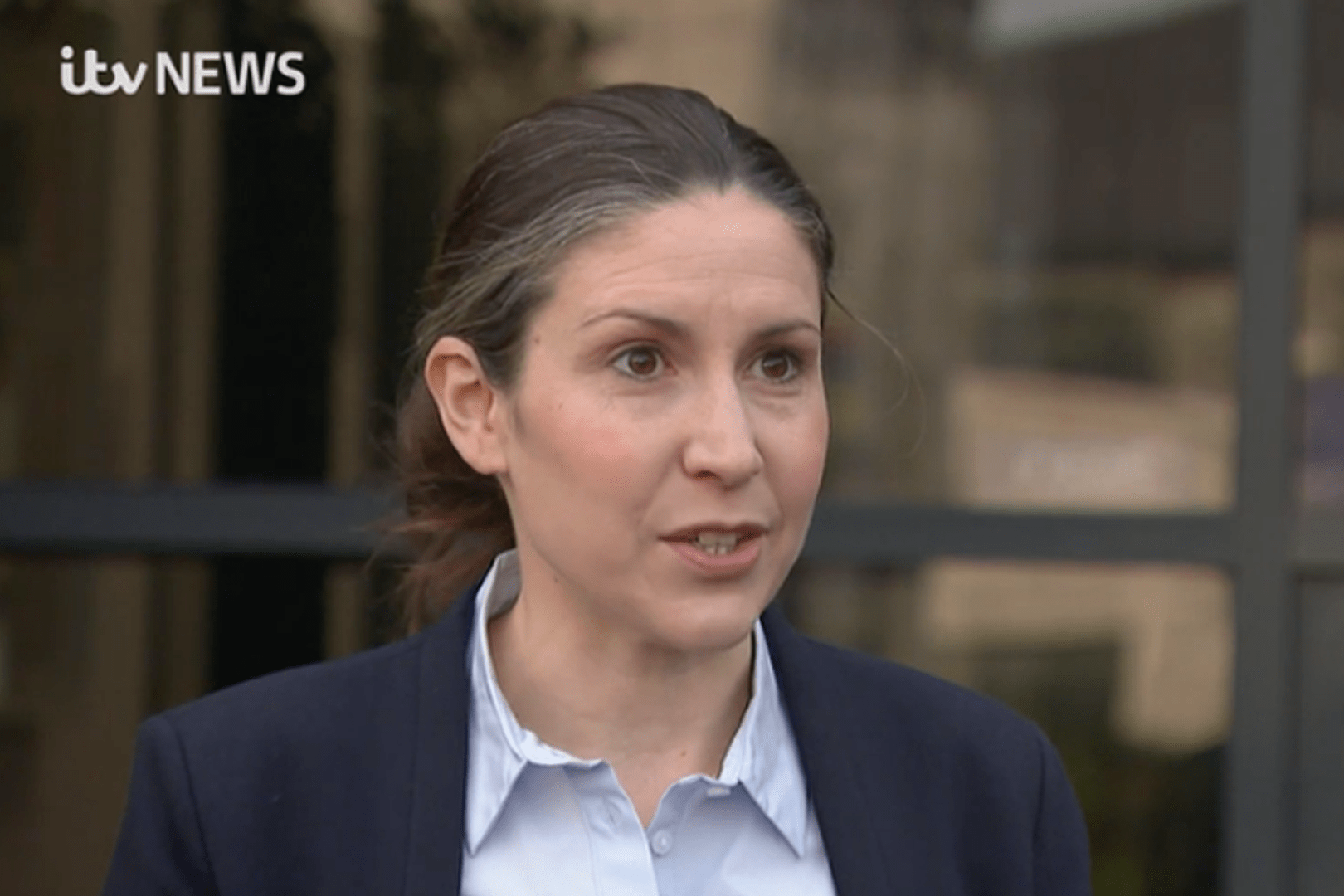 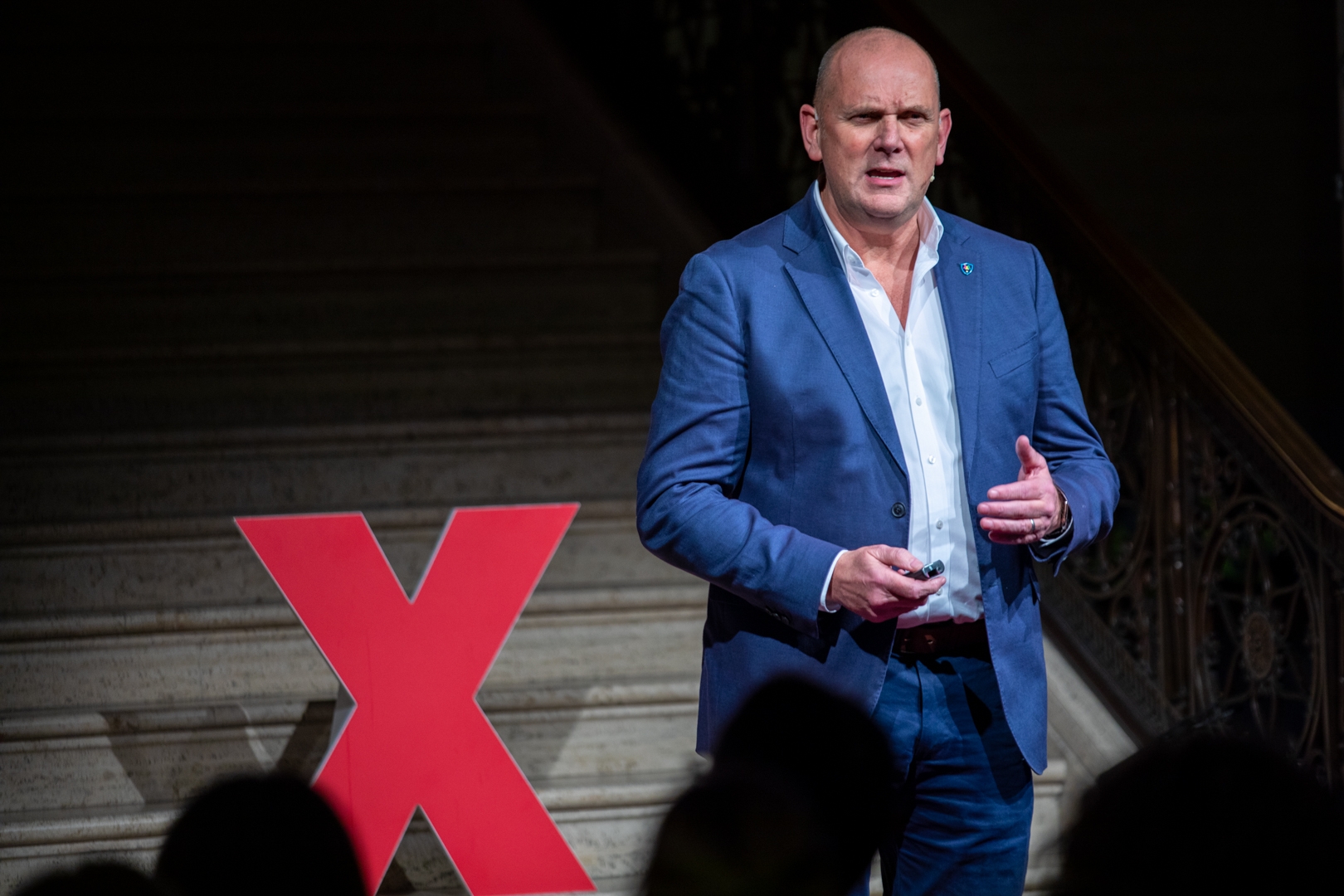 Online safety – it is not about the internet…
Jim Gamble speaks at TedxStormontWomen.