Should You Be Worried About ‘Gaming Disorder’?

There is nothing wrong with gaming in moderation, but if you are concerned that a young person in your care has problematic behaviours toward gaming, it’s best to seek support.

As the lockdown continues, young people and adults alike have found gaming an effective way to stay entertained. So, it’s important to pay attention to how much time young people in your care spend gaming.

What is Gaming Disorder?

Gaming disorder was designated as a mental health condition by the World Health Organisation (WHO) in 2019. They explain it as “pattern of gaming behaviours characterised by impaired control of gaming” characterised by giving priority to gaming over daily activities despite negative consequences.

In 2019, The NHS launched a new service that tackles behaviours associated with ‘gaming disorders’. The ‘Centre for Internet and Gaming Disorders’ supports young people who are ‘seriously addicted’ to gaming.

According to WHO, ‘gaming disorder’ involves patterns of behaviour so severe that they result in a ‘significant impairment’ in education, social and family activities for at least 12 months.

The WHO has offered reassurance that ‘gaming disorder’ will only affect a small proportion of those who play games. Setting positive boundaries around game playing can support young people to develop healthy gaming habits.

“Put parameters down when it comes to how long they’re allowed to play- don’t allow them to have tech in their rooms after lights out and ensure that they have alternative activities whether they be sports or clubs that make them engage with their peers in the real world- if you are still concerned then seek the help of a professional counsellor.”

What do you need to look out for?

Symptoms of ‘gaming disorder’ can be:

Where can I go for help?

You may want to speak to your GP in the first instance or a parent’s advice line.

If you are a professional with concerns about a young person’s gaming habits you can contact the NSPCC Confidential Child Protection Helpline via email or on 0808 800 5000. 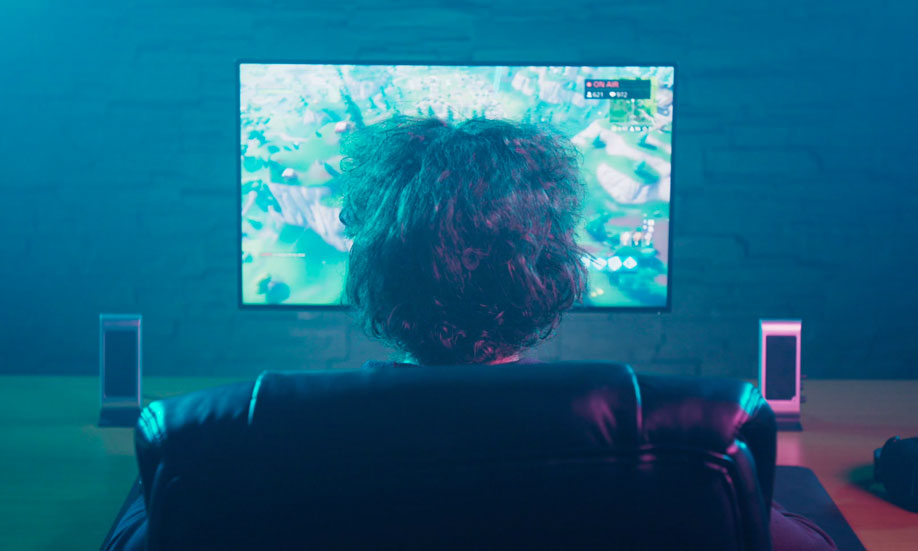 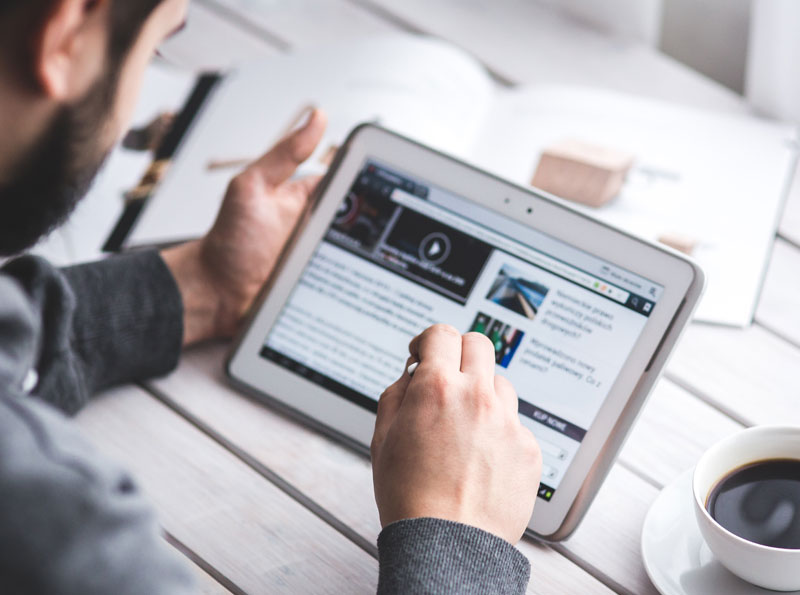 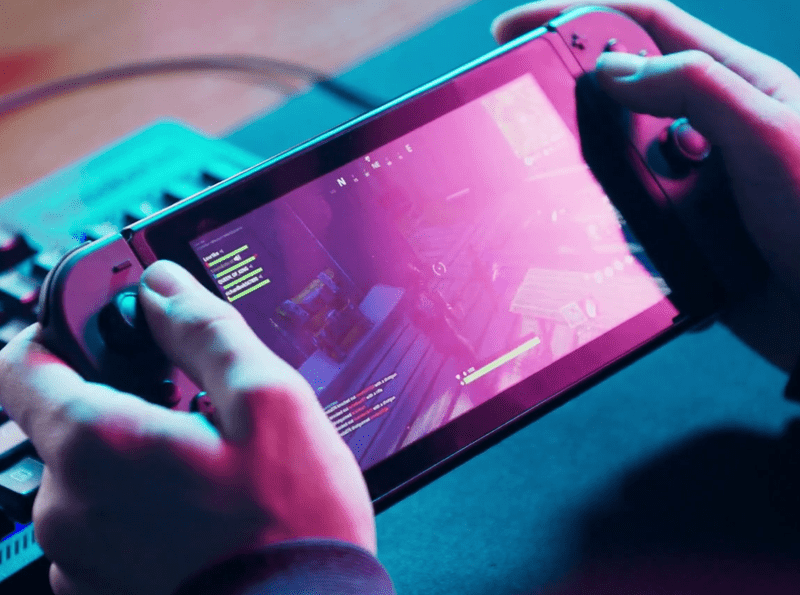 How to take back control of your screen time 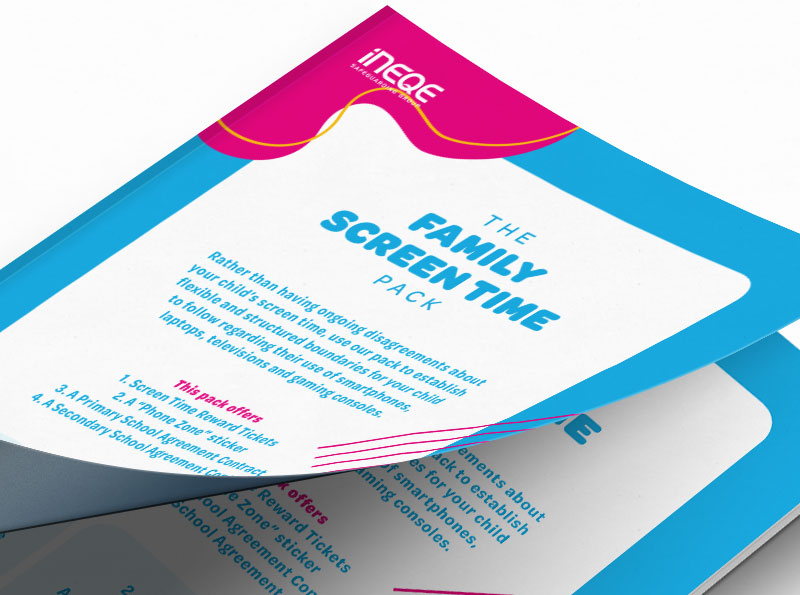 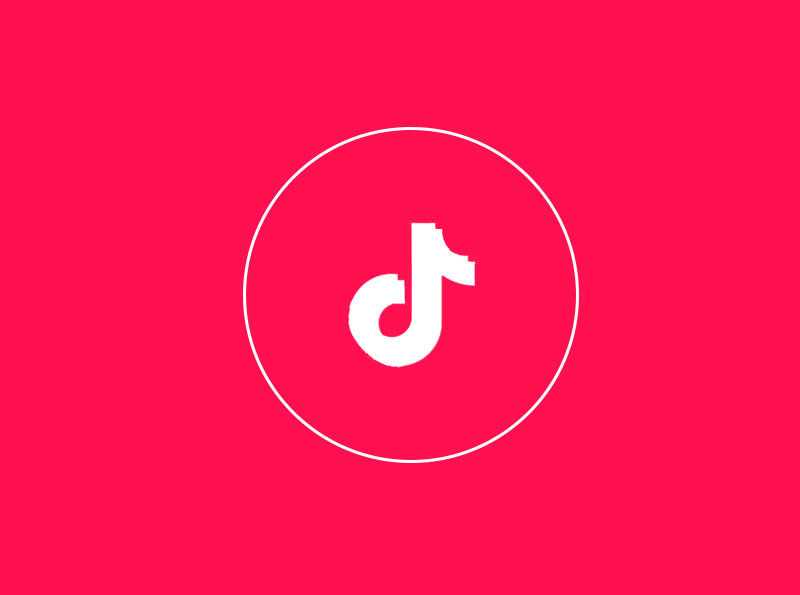