WARNING: This article contains descriptions of self-harm and suicide. Discretion is advised.

We have received reports of a viral post circulating on social media about an alleged self-harm ‘game’ being shared on popular gaming platform Roblox. Known as ‘The Game’, the post claims that the game appears through private chats in an attached Word document that contains the rules and instructions.

While it is unclear who made the original post and who took the screenshot of the document, it has been noted by several media outlets and concerned parents and carers, which has increased the sharing of the screenshot. There are multiple risks that come with this, including potential physical harm to children and young people, as well as inadvertent exposure to harmful online content.

Currently, our online safety experts have not been able to substantiate reports on the validity of this so-called ‘game’ or the claim that children and young people are sharing it. Due to the potentially dangerous and worrying nature of this game, we understand the concerns that parents, carers, and safeguarding professionals may have. That is why we have provided you with practical advice to help you care for the children and young people in your life.

Our online safety experts will continue to monitor this situation and keep you informed of any significant developments.

According to the Facebook post, ‘The Game’ is a list of self-harming actions for children and young people to complete, often in view of their family and friends. It is allegedly shared via Word document on Roblox and Snapchat.

Two images of this document have been circulating in the posts on social media. One is a screenshot of the document itself. The other is a photo of a person holding a phone with the document on screen. Neither photo has been authenticated.

In the photos, the document is dated September 16th, 2022 and is titled ‘The Game’. Actions include self-harm prompts, such as cutting, overdosing, starving, and bruising. There are multiple references to “ending your own life” with one part stating the “only way to win [the game] is to die”. It also states different methods of suicide, as well a timeline for when to do so during the game.

Most notably, there is a reference to ‘players’ receiving an anonymous message in Snapchat that includes the word ‘dare’, with further self-harming instructions. It also encourages the person to involve or harm other people, such as siblings and friends.

According to the document, the ‘normal’ age range to join in this behaviour is “10-15 years old” but there are also “people as young as 9” who are playing. 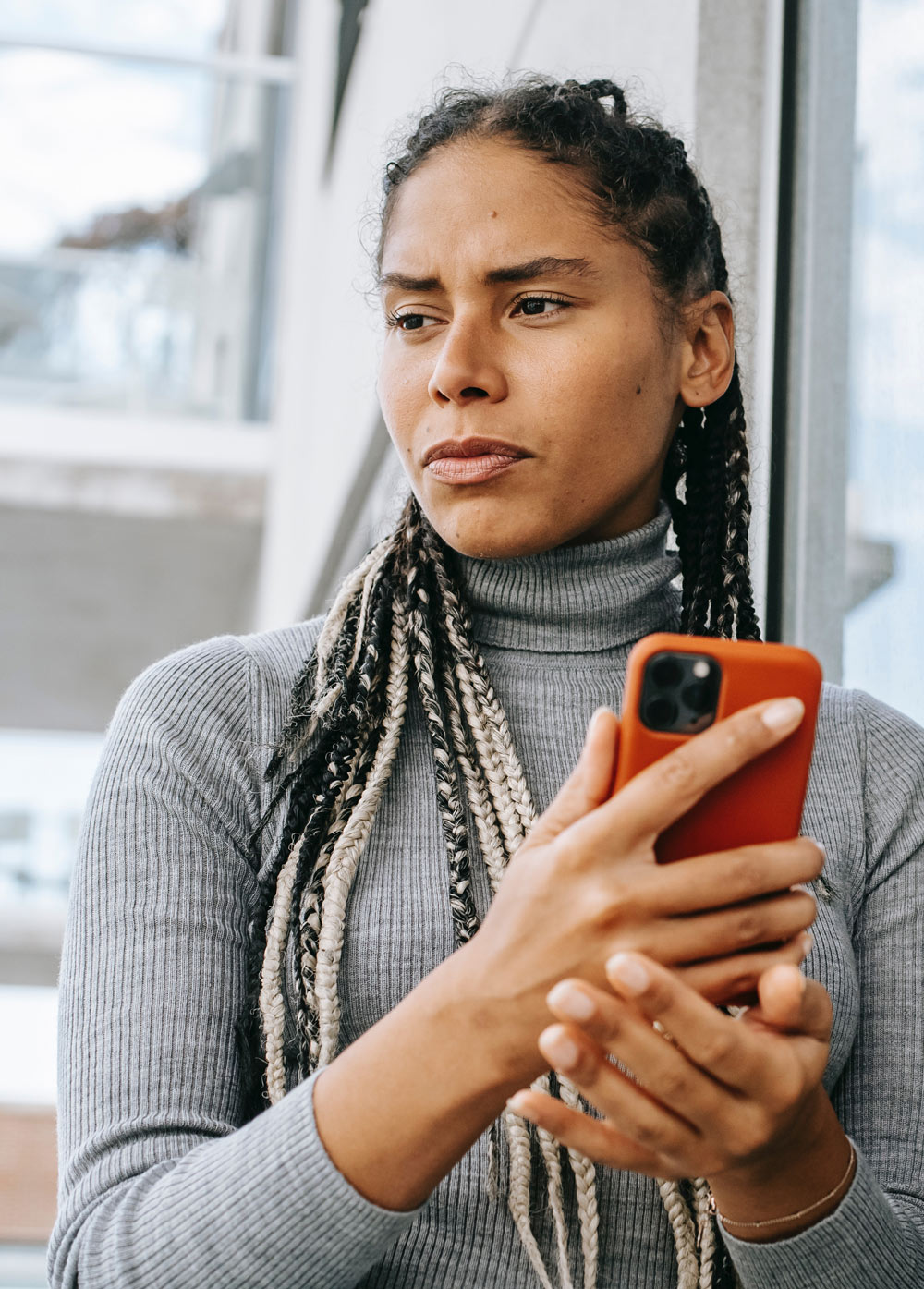 We understand that this topic is extremely concerning, especially as it is targeted at children and includes explicit instructions for acts of self-harm and suicide. This can inspire people who see the posts to reshare them and warn others to try and protect as many children and young people as possible.

While the intention behind this may be noble, it can have harmful effects, such as:

The best way to raise awareness without encouraging panic or fear is to:

What we know so far

Currently, one of the most major risks is the post being reshared. While we do not know enough to validate the original Facebook post, we do know that it seems to follow a similar trend to previous online challenges, hoaxes, and other harmful content. Our experts also found:

This makes it unlikely that a word document is being widely shared on Roblox.

However, we are aware of people using online platforms with chat functions to encourage children and young people to engage in self-harming acts. Another tactic that may be used is moving a conversation to another platform that allows wider sharing options or more constant communication.

What you can do

If you think your child or another child is in immediate danger,
call 999 to speak to emergency services.