In our digital world, there are many apps and platforms created to help us stay connected to those we love and find new connections with people from all over the world. Children and young people are growing up in a time where instant messaging and video calls are equal to in-person chats – something the COVID-19 pandemic enhanced significantly. Telegram is one of the many messaging apps available that may be more familiar due to bad press instead of good reviews. This online safety article unpacks how this app works, the controversies that surround it, the safety concerns and risks it poses to children and young people and our top tips on staying safe.

Telegram is a cross-platform messaging app that claims to “deliver messages faster than any other application.” It combines familiar elements from platforms like WhatsApp and Twitter into one messaging service (though it is not linked directly to any other social media platform). Through use of AI bots, instant messaging, chat customisation, and time-bound messages, Telegram allows users to communicate with individuals, small groups, or large groups (up to 200,000 people).

This app was launched in 2013 by brothers Pavel and Nikolai Durov after their European social media platform VKontakte, known as ‘VK’, was allegedly taken over by Russian oligarchs for failing to suppress anti-government sentiments during the Crimea invasion. 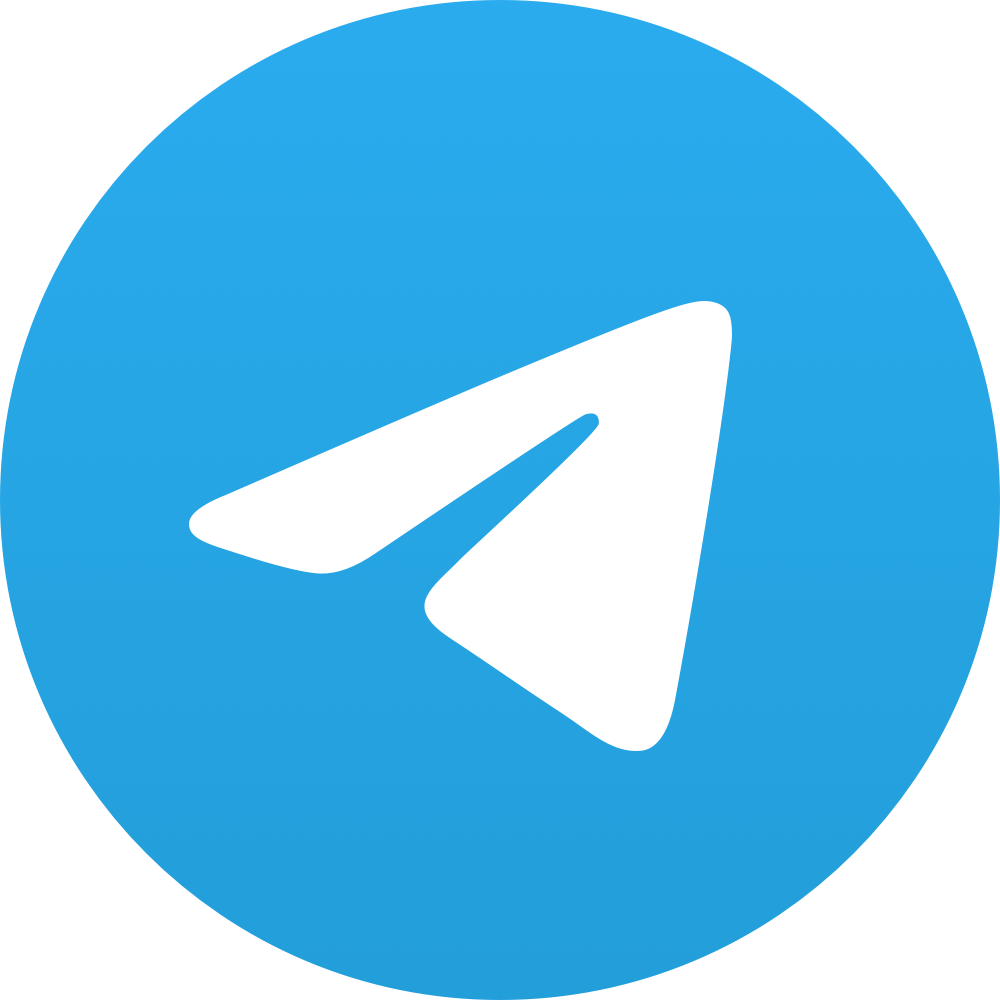 Telegram is free to download on iOS, Android, Windows, Linux, and other popular platforms. The terms and conditions of use state that EU and UK citizens must be “at least 16 years old to sign up” while the Apple App Store rates the app ‘17+’ and Google Play advises ‘Parental Guidance’.

Most messaging platforms help users maintain connection with known friends and family wherever they are in the world. Additionally, Telegram encourages users to build relationships with other users (this also includes groups), based on their location using a feature called ‘People Nearby’. Users can also search for new connections by searching for others based on shared interests.

To sign up for a Telegram account, all you need is a mobile phone number. The only ID check involves a verification code sent to the number used. This prevents a person from signing up with a mobile registered to someone else (unless they have access to that person’s text messages). There is no effective age verification process other than an easily dismissed pop-up notification that advises ‘Users must be 16+’.

Once a user has finished their registration, they are able to import contacts from their phone to Telegram. Accounts can be linked to multiple devices by scanning a QR code (similar to WhatsApp) – there does not appear to be a current limit on the number of devices that can be linked.

While Telegram may seem similar to messaging apps like WhatsApp and Facebook Messenger, it has several key features that make it unique:

Telegram also uses familiar features like hashtags, saved messages, live location, and customisation to engage user interest. It does use end-to-end encryption in some areas, but also employs ‘client-to-server encryption’. This is a less secure privacy setting that allows users to access their Telegram chats from unsecured servers (like web browsers and other devices). Other available safety features include two-step verification, options to hide personal details, blocking, reporting, and a default ‘sensitive content’ filter.

What is End-to-End Encryption?

A term used to describe blocking or preventing any third-party recipient from viewing, reading, or becoming aware of information that one individual has sent to another. (National Center for Missing & Exploited Children)
Essentially? This is a type of privacy technology that ensures only you and the person you are communicating with can read, listen, or view your messages.

What is Client-to-Server Encryption?

Client-to-Server is encryption that is applied to data, such as messages, before it is transmitted from a device to a service. This means that the service provider is unable to access or read its users data or messages.

What is Two-Step Verification?

Two-Step Verification, also known as 2 Factor Authentication (2FA), involves adding two passwords to secure your accounts. This additional layer of security can bring an extra sense of confidence. Two-Step Verification can be enabled on email providers and on a number of social media apps and platforms, including TikTok and Instagram.

You may have seen Telegram in the news, as it has been linked to several controversies. One of the more recent examples include the surge of 25 million new users in the 72 hours after the insurrection of the Capitol Building in the United States in 2021. Telegram has been linked to extremist groups such as ISIS, the Proud Boys, and other Alt-Right groups. However, the app’s creator, Pavel Durov, has committed to working with law enforcement by flagging public extremist content, removing almost 70 extremist channels a month, and identifying users promoting extremist content on the app.

As with all social media and messaging apps, it’s important to note the potential risk to young people. With Telegram, there is a risk that children and young people may be exposed to harmful content such a hate-speech or extremism. However, this does not necessarily mean that they are using the app in this way. If someone in your care is using Telegram, remain calm and use the opportunity to engage in a discussion.

Risks to Children and Young People

Our online safety experts found various areas of concern and risk while testing the platform, including exposure to illegal drug content and inappropriate communication with adults that would be harmful to children and young people. Some of the greatest risks are: 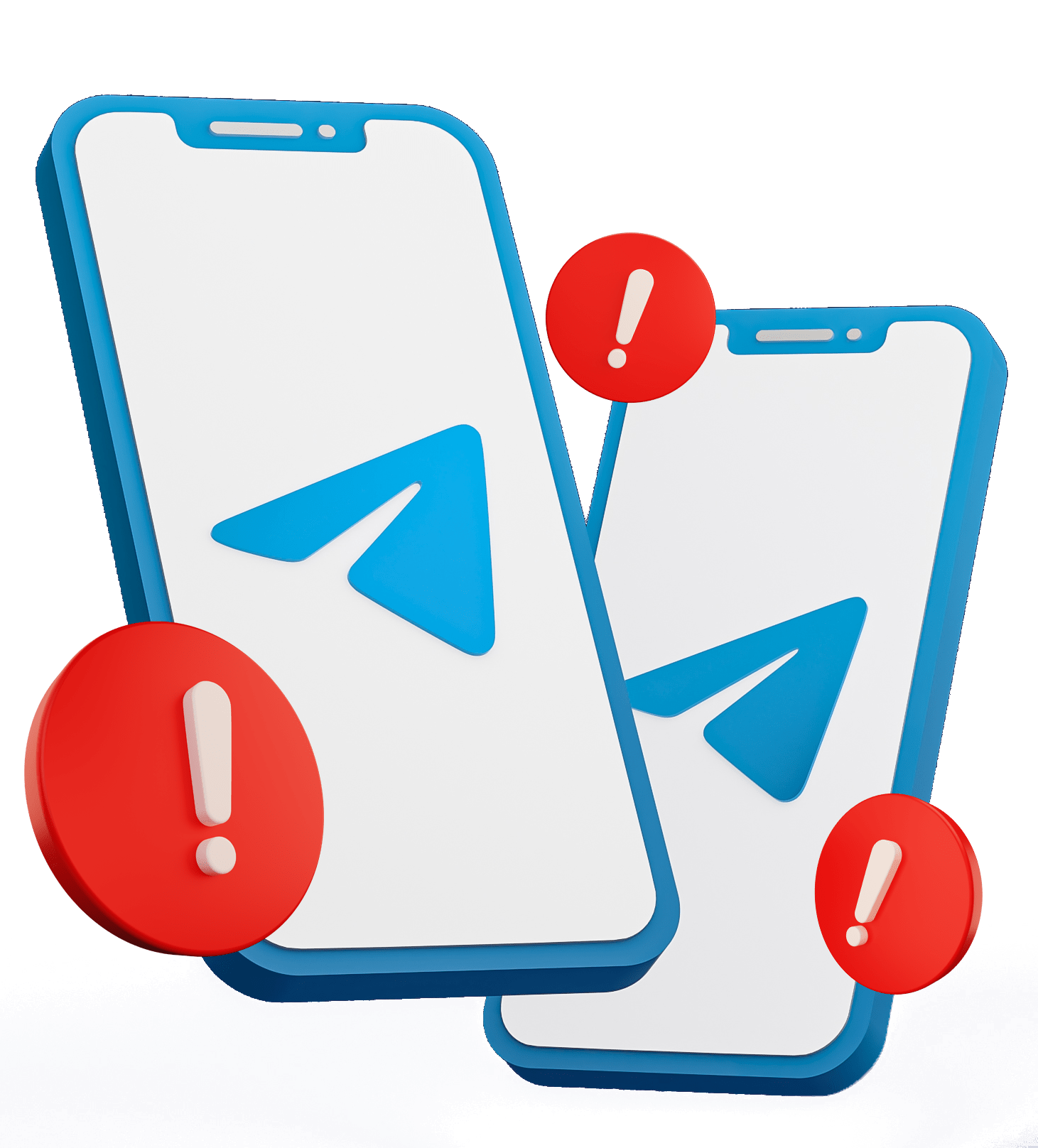 There are no effective age verification measures available on this app, though it says it is meant for users aged 16+. This means children could access age-inappropriate content with ease.

As Telegram uses public channels and hashtags, children could be exposed to inappropriate content such as substance misuse, sexual behaviour, and extremist language and / or ideologies.

The ability to connect with ‘others in your area’ may lead young people to disclose their location and other personal details that could lead to grooming or harassment happening in-person.

Anyone can use Telegram; this includes curious and vulnerable children and adults with predatory intentions for children. This may result in grooming, extremist induction, and cyberbullying.

Being able to send messages that disappear may lead children and young people into a false sense of security; whereby what they share appears to be more private than it actually is. They may think their messages will disappear (because they are no longer visible within the chat), but recipients can still screenshot, and save these messages to their device before they have ‘disappeared.’ These screenshots can then be shared on other apps and platforms. For example, children and young people may share intimate messages, photos, or videos with the misperception they will not be permanent. It can also facilitate peer on peer abuse and the discussion of illegal activity, alongside adding complexity for law enforcement when it comes to capturing evidence of child sexual exploitation and abuse.

Check out our Safety Card for Telegram

Top Tips for a Parent/Carer 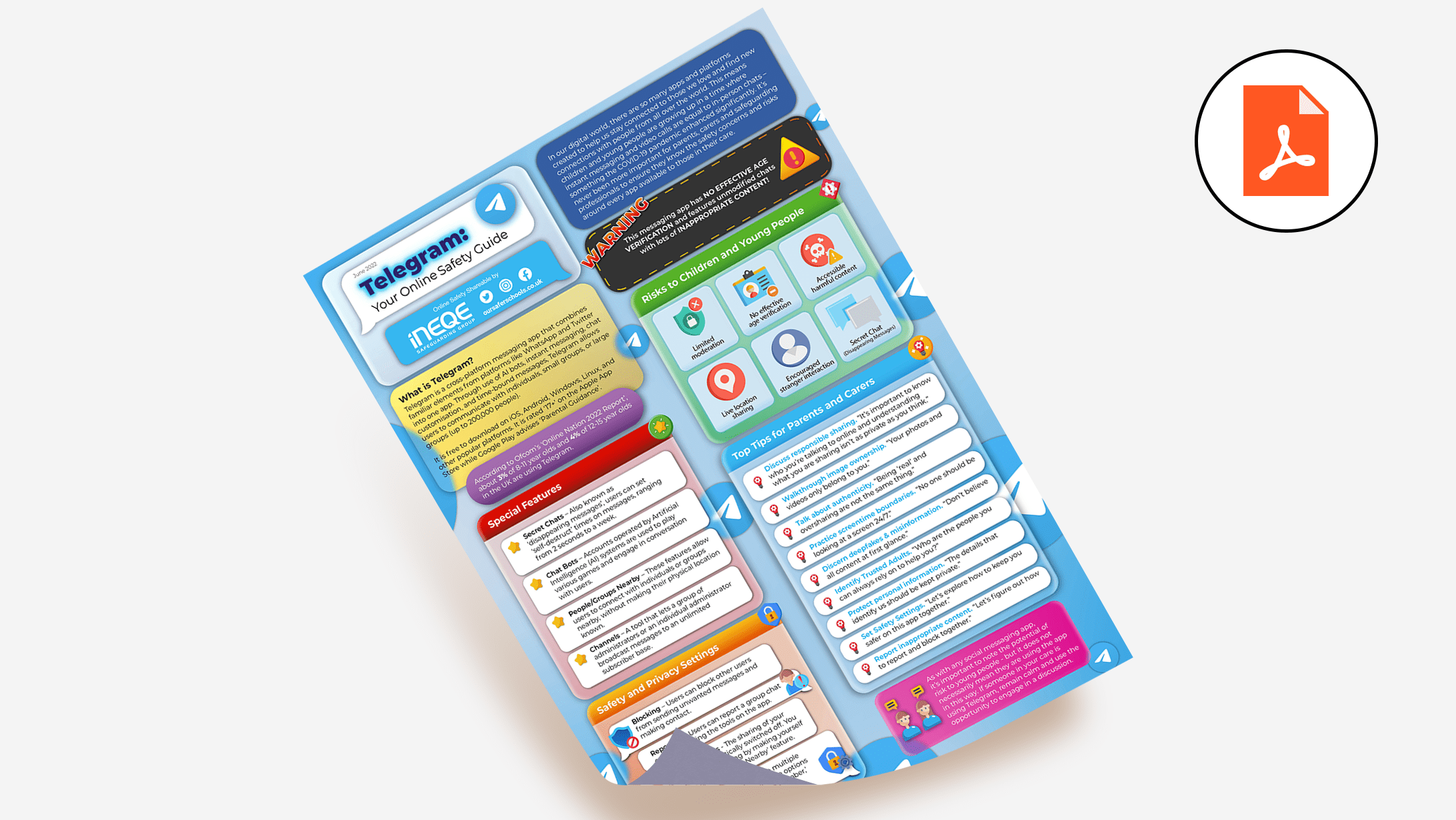