This guidance came into effect on the September 1st, 2022 and will replace the previous Keeping Children Safe in Education 2021.

This applies to all schools and colleges in England. It sets out the legal duties that must be followed to safeguard and promote the welfare of children and young people under the age of 18. 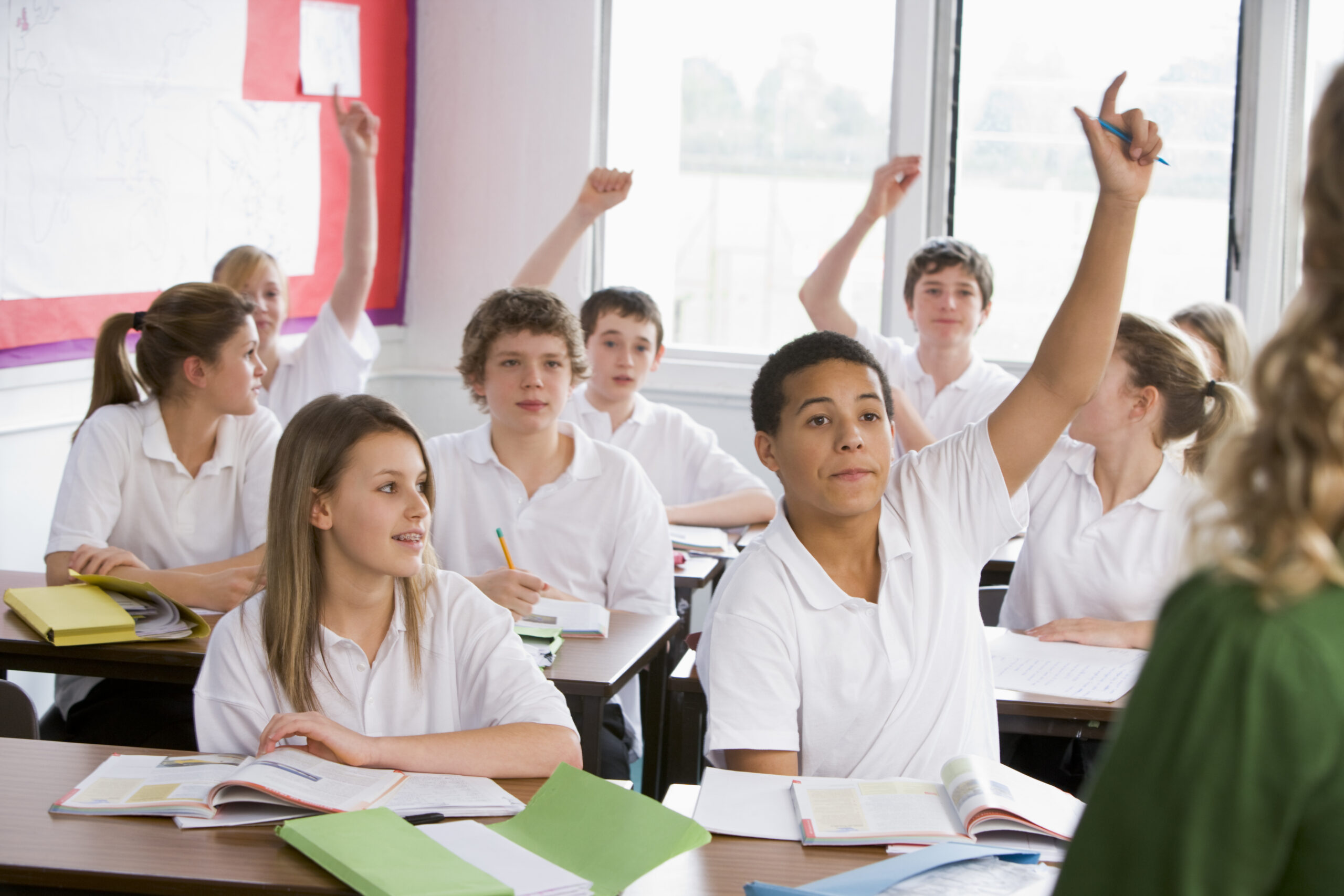 The term ‘Peer-on-Peer Abuse’ has been updated and replaced with ‘Child-on-Child Abuse’ throughout the guidance to reflect the merging of ‘Sexual violence and sexual harassment between children in schools and colleges’ guidance into KCSIE 2022. Clarifications for the terms ‘victim’ and ‘alleged perpetrator(s)’ have also been added into the guidance.

Information on domestic abuse and its long-term impact on a child’s health, well-being, development, and ability to learn was included in this update as a safeguarding issue that can put children at risk of harm.

The ‘Sexual violence and sexual harassment between children and schools and colleges’ advice has been incorporated into KCSIE 2022 to reflect the crucial role of a whole-school or college approach to preventative education. This includes information on how to identify harmful sexual behaviour, what support is available for schools and colleges, and how to work with parents and carers.

In particular, this guidance highlights that a ‘zero-tolerance’ approach to all child-on-child sexual violence and harassment should be implemented in all schools and colleges.

However, the guidance emphasises that this should not prevent staff from exercising professional curiosity, and that they should bring any concerns they have to the Designated Safety Lead (DSL). 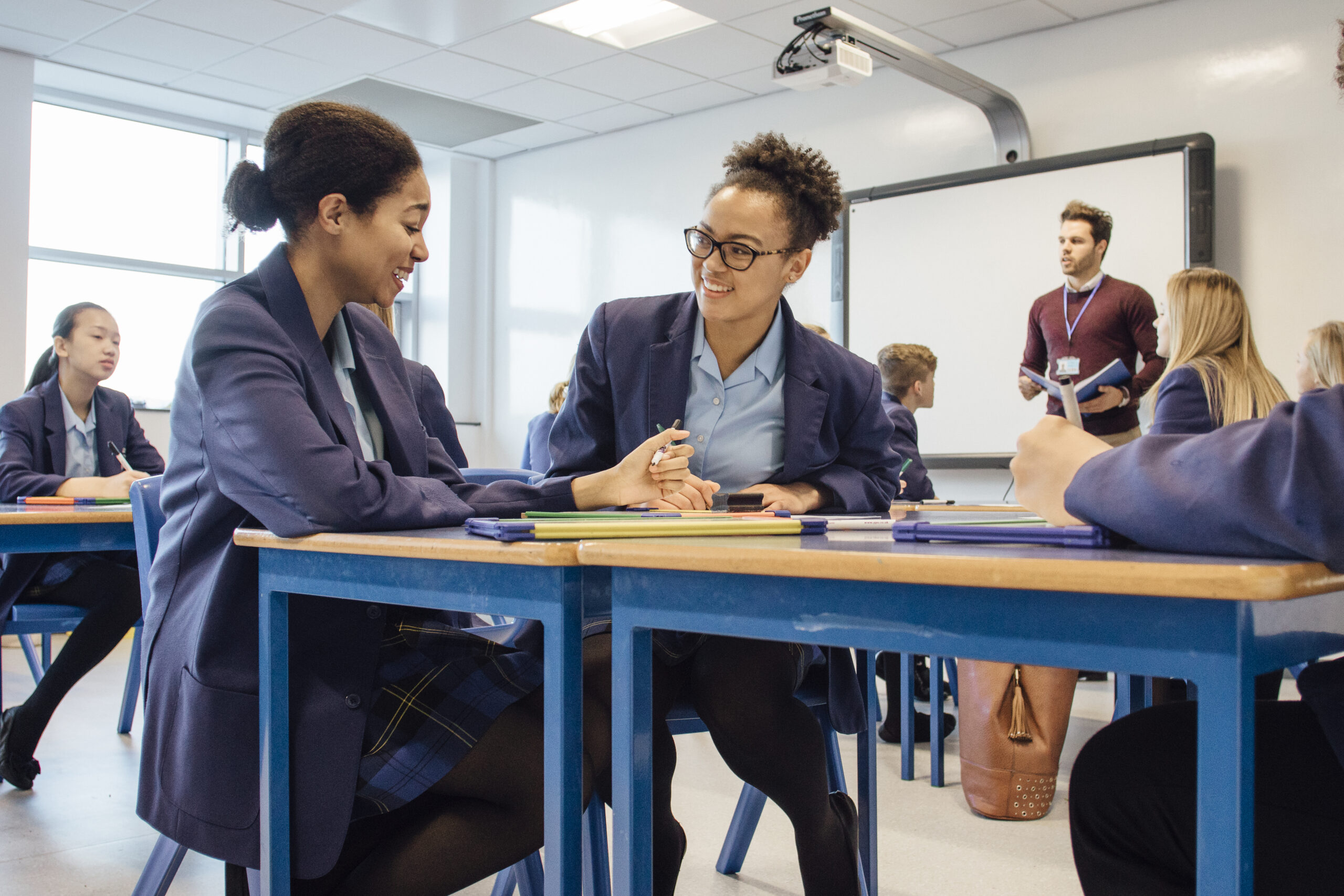 New advice states that schools and colleges should inform parents and carers about the online filtering and monitoring systems used during remote education. Parents and carers should also be made aware of what tasks children are asked to undertake online, what websites they are asked to access, and who they are contacting online from the school/college.

The duties of governing bodies and proprietors of ensuring schools and colleges have filtering and monitoring system have been strengthened in this guidance. The systems must be regularly reviewed for effectiveness. In addition, schools and colleges should be wary of ‘over blocking’ when implementing filtering and monitoring systems. ‘Over-blocking’ may place unreasonable restrictions on what children can learn in relation to online safety.

There is now a clearer process for sharing low-level concerns, stating that schools and colleges are free to decide how they are reported and who they are reported to. If low level concerns are shared with the DSL, they should inform the headteacher/principal of the school or college. Ultimately, it is the headteacher/principal who makes the next decision.

It is further recommended that governing bodies and proprietors should ensure that there are appropriate processes to handle all safeguarding concerns, regardless of whether they meet the threshold for escalation.

KCSIE 2022 highlights that the risks faced by LGBT children may heighten if they do not have a ‘Trusted Adult’ in their life who they can be open with.

Training for governors and trustees (page 23)

According to this update, all governors and trustees should receive appropriate, regular training regarding safeguarding and child protection (including online harms).

The role, responsibilities, and tasks of the DSL are fully outlined in Annex C. The importance of the DSL role is emphasised throughout KCSIE 2022. Governors and Trustees are encouraged to read a DSL’s areas of responsibility and tasks.

It is recommended that schools carry out online searches as part of their checks on shortlisted candidates for staff roles. In doing so, schools may discover any incidents or issues that have occurred that are available publicly online. The interviewing bodies may wish to explore these further with the candidate.

The Right to Choose: government guidance on forced marriage 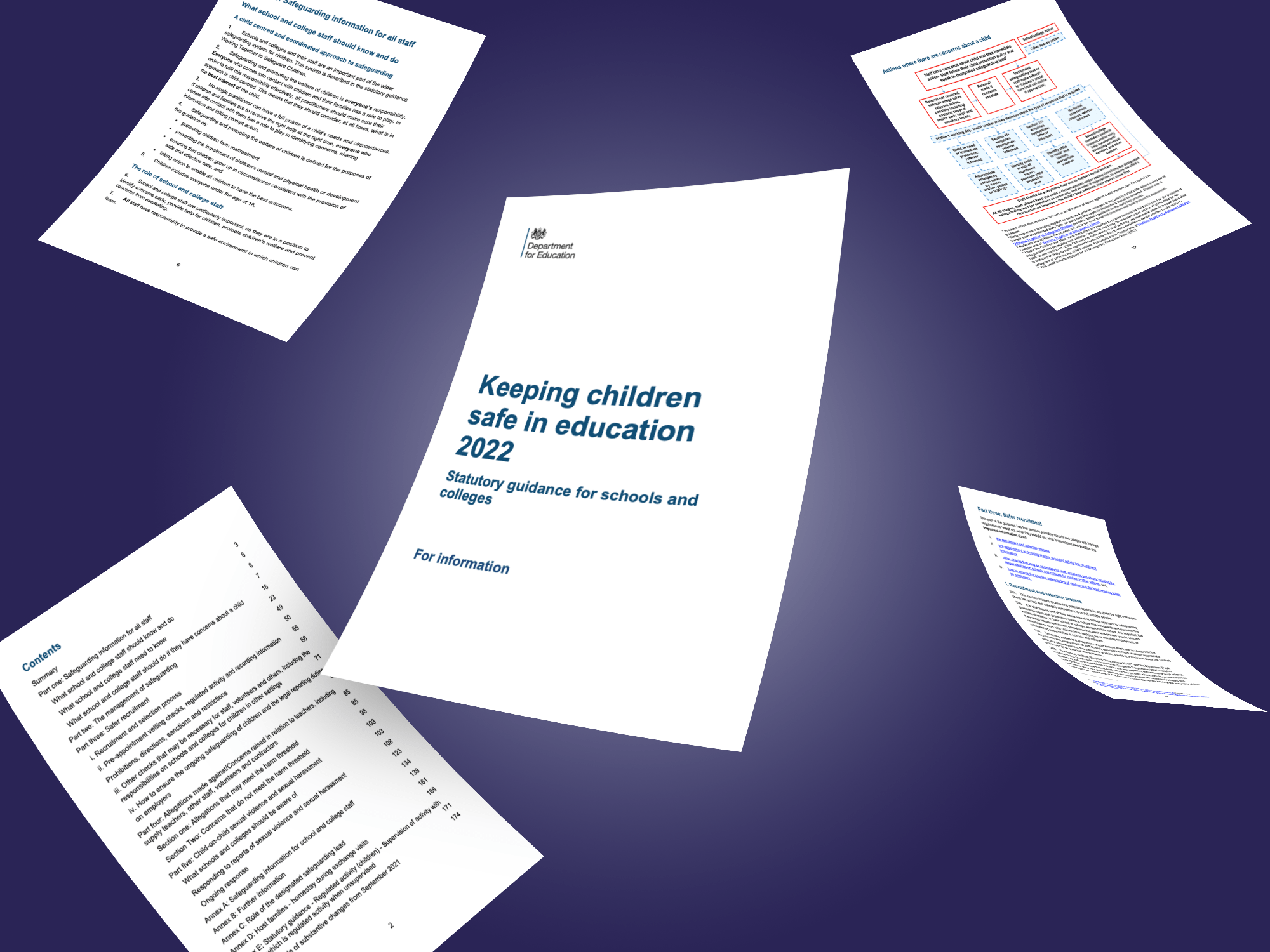